Welcome to the WMA

The Williamstown Maritime Association (WMA) is a not-for-profit body that was set up to establish a working maritime precinct, Seaworks, on the old Port of Melbourne Authority site in Melbourne’s historic port of Williamstown.

The WMA established the famous Pirates Tavern in 2003 when a small band of maritime enthusiasts from the Shenandoah Society met to discuss holding a wooden boat show at the site.

Then-Premier Steve Bracks gave his endorsement to the event, and encouraged Parks Victoria to work with the WMA. A second Boat Show followed in 2005, for which the WMA transformed a derelict shed into the fully licensed Pirates Tavern, built entirely by volunteers. Over one hundred thousand dollars  had been raised for improving the site.

The WMA has proven itself to be a unique community asset, locally as well as to Melbourne itself.

The Seaworks Foundation was initiated by the WMA to oversee management and development of the site, and the WMA works closely with the Foundation.

To this day the WMA still promotes the vision set out a decade ago for the development of the site. Our aims and objectives are as relevant today as they were then. 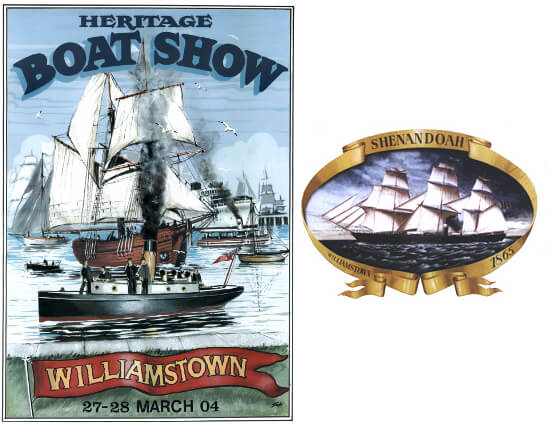 Band Enquiries: David, Music Coordinator
Email: marjtilly@gmail.com
Address : Rear of Seaworks, 82 Nelson Place Williamstown. Access via Ann Street (the entrance gate is on the left hand side) Pass through the middle set of gates and the Tavern is to the left.

We're not around right now. But you can send us an email and we'll get back to you, asap.